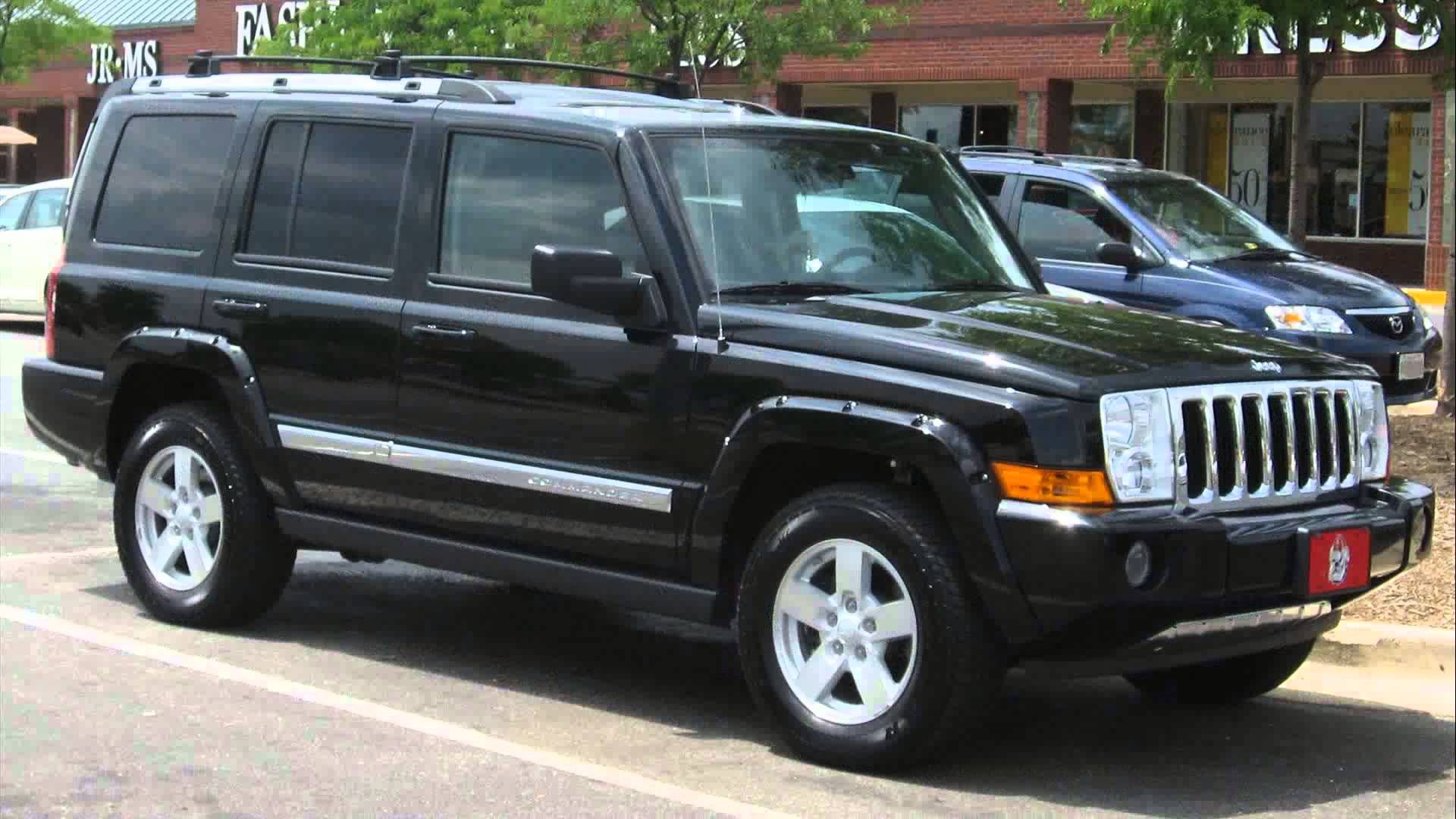 And the way this baby looks, it just wouldn't be fair to keep it on pavement. 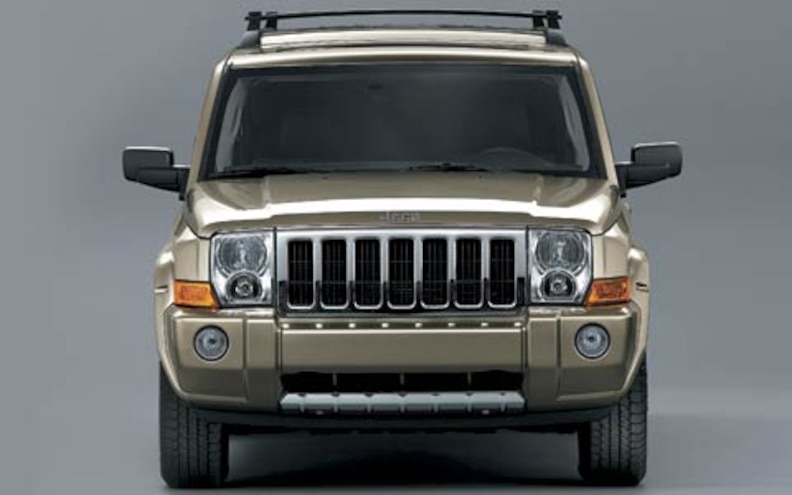 Taller and longer that the jeep cherokee while the first concept of jeep commander was unveiled in 1999, the 2006 model had nothing to do with it. 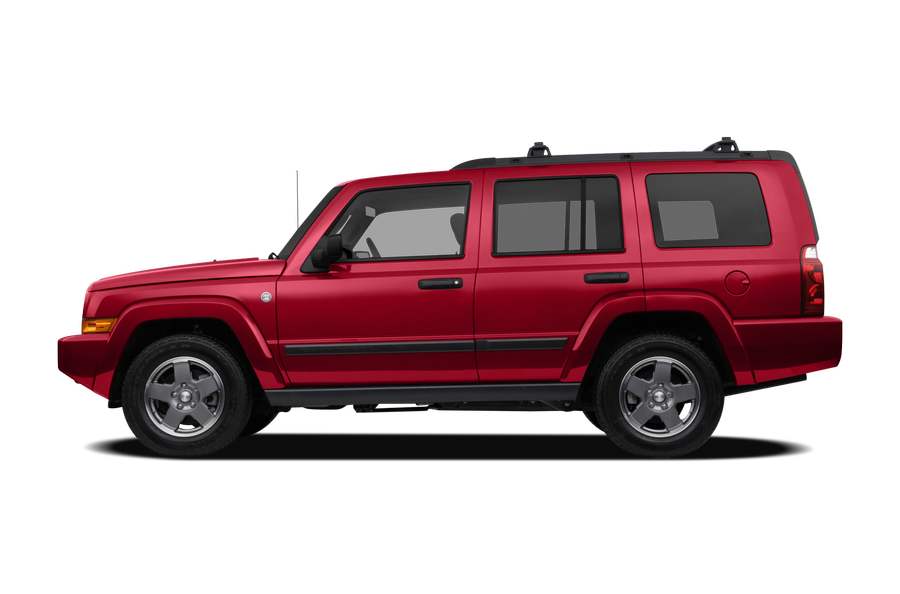